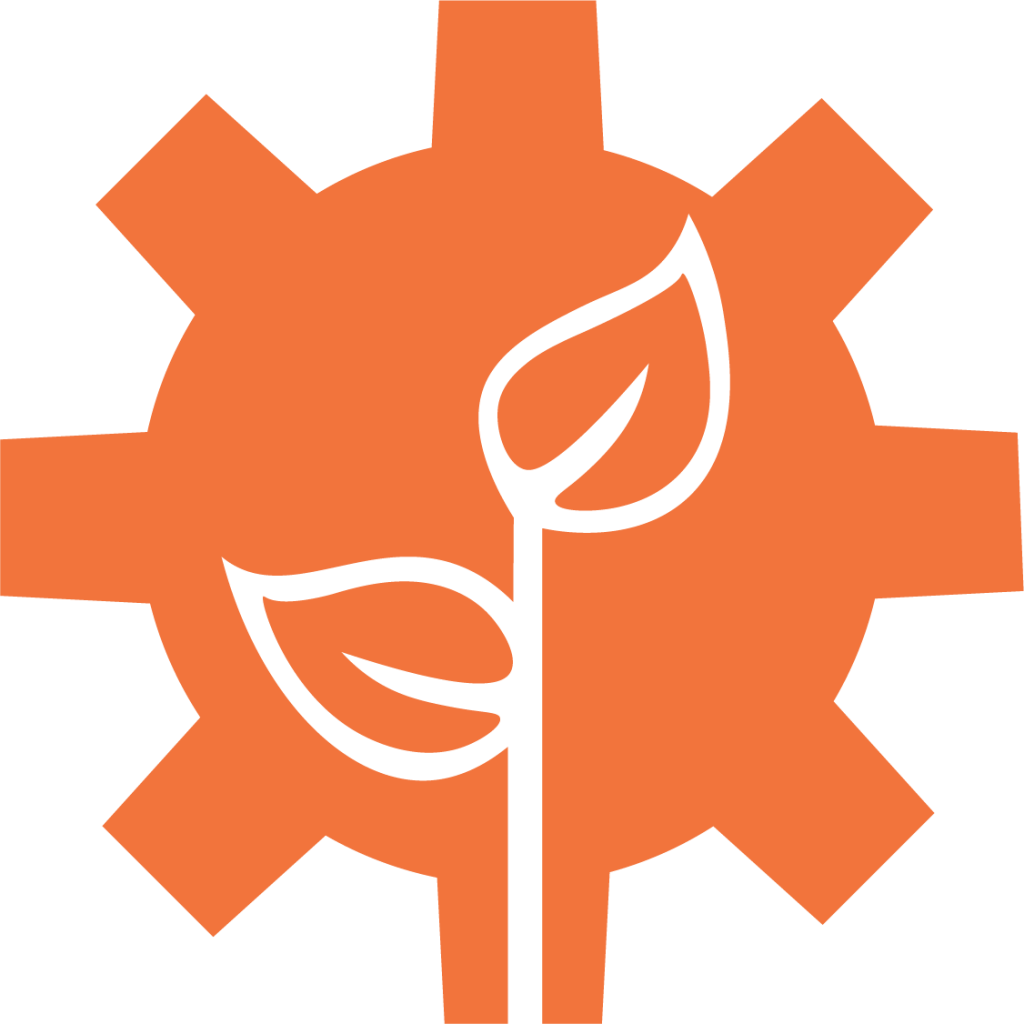 Michael Jakobi said he planned to trial hemp across five hectares in the Douglas Daly region, around 200 kilometres south of Darwin.

He said he wanted to have seeds in the ground before the end of the year in order to be harvesting by April.

“We’ll attack it with a few hectares to start with, just to get to know the crop, see how it reacts [to the local conditions],” he said.

“No doubt there’ll be some challenges that we’ll have to overcome … and that’ll be part of working out the formula to make it a future success.”

Mr Jakobi has teamed up with hemp producers from Queensland who have helped him choose two tropical hemp varieties that should suit the region.

“It’s a crop that’s been tried in different regions throughout Australia with varying levels of success,” he said.

“We know what the agricultural history is like in the NT, so to find a good fit for us is important.”

Mr Jakobi said hemp should also be a good rotational fit with his existing hay and seed crops.

“Part of what really excites me about hemp is that we could eventually grow this crop in remote areas, process it locally, and build houses in Indigenous communities with a product that was produced on their land,” he said.”To process into fibre building products, especially, is probably the biggest opportunity for the NT.”

The NT Government made it legal to grow industrial hemp in August 2019 but growers have only been able to apply for licences since May this year.

NT Minister for Agribusiness Nicole Manison hoped more growers would take up industrial hemp licences which would lead to diversification of the economy.

“This is a really important part of this Government’s work to diversify the agribusiness sector to create more opportunity and more jobs in the NT.”

ABC Rural understands the owners of Aileron Station still plan on growing industrial hemp in Central Australia but are waiting on some Government approvals before they can proceed with trials. 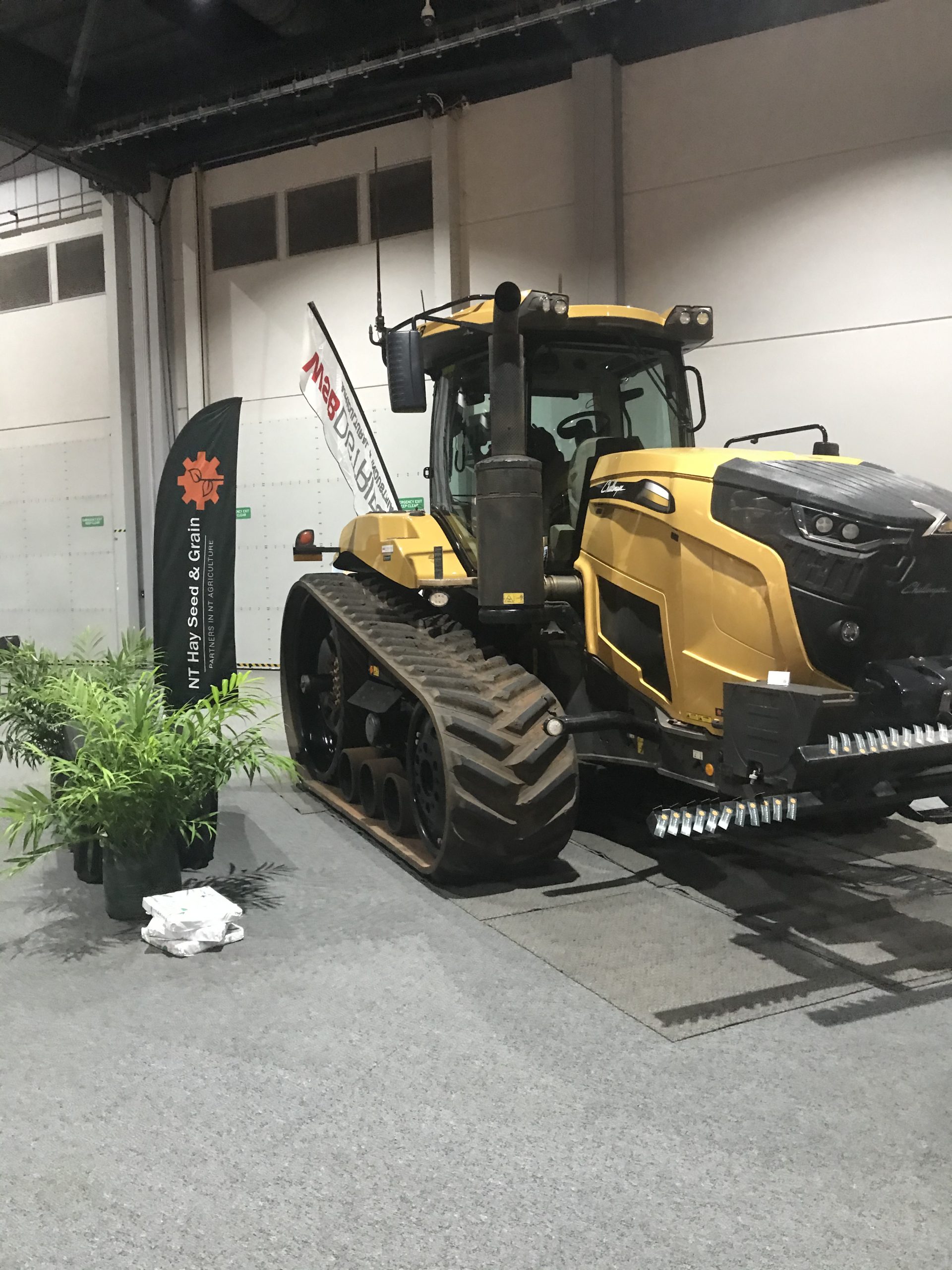 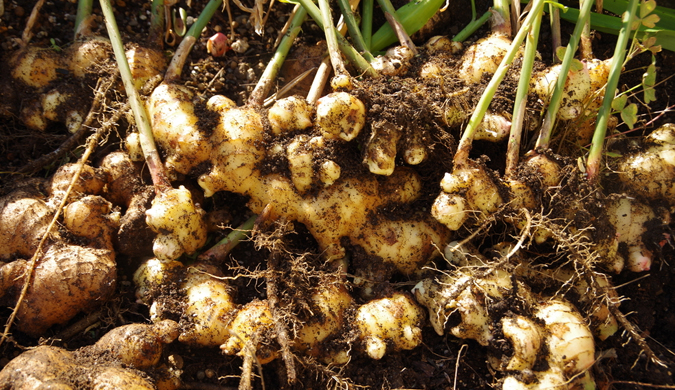 The potential ginger industry in the Northern Territory takes root 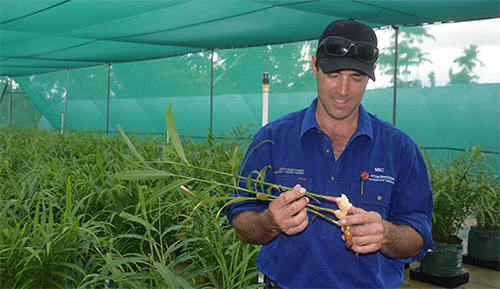 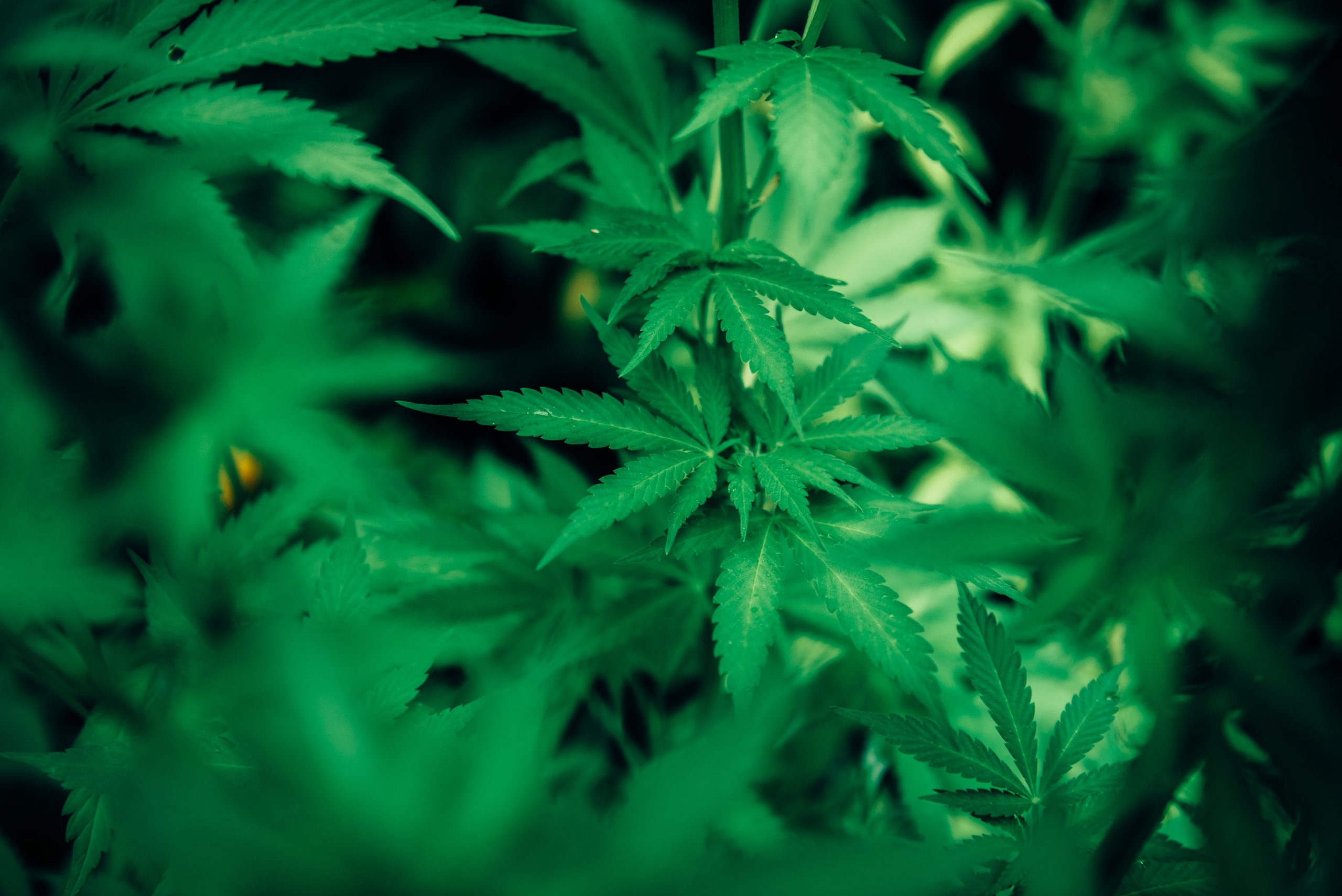